5 weeks after the knee operation.

Last week has been more eventful. I had an NHS physio appointment on Tuesday to check my progress. I was given a few more exercise to do, told I could use light resistance machines and the exercise bike; the one where you sit like a go-kart, I forget what it's called.

I went along to the gym on Tuesday night and did half an hour on the machines and bike, and also an hour and a half of yoga. I was a little rusty and not as flexible again, but I'm sure that will come back. The front of my knee was still too sore to do all of the yoga poses, but I did relatively well.

The physio nurse also said that I could do "a long walk" if I wanted to. I decided not to ask her what she considered a "long" walk in case her ideas, and mine, didn't match. I half suspect she meant a few miles, whereas a long walk in my mind is over 20 miles. So on Saturday I decided to do a compromise in my own head and do a 10 mile walk. It had around 1000dr of ascent, and I also managed to establish that my maximum walking pace is 4.2mph. I managed to hold onto that average by the skin of my teeth all the way around. It was an unnaturally fast walk, that burned my feet up so much I actually got about 4 or 5 hotspots or small blisters. It was a lovely day, the warmest of the year so far. I took a few photos along the way. 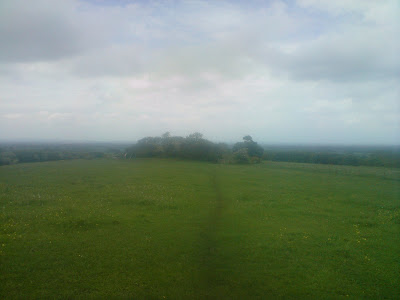 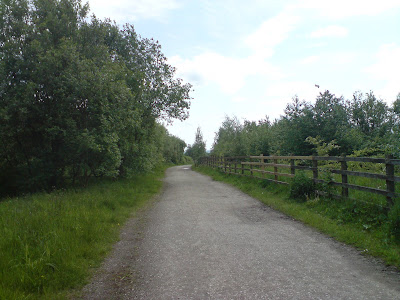 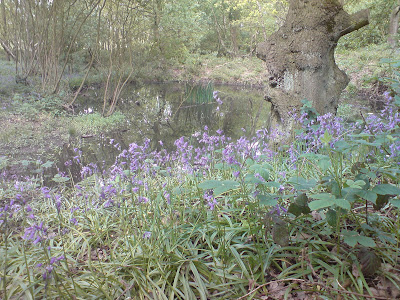 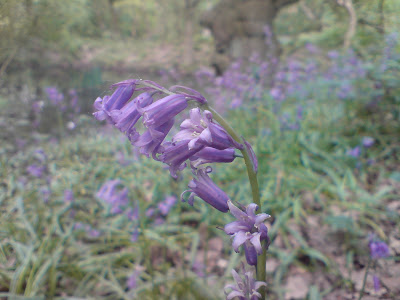 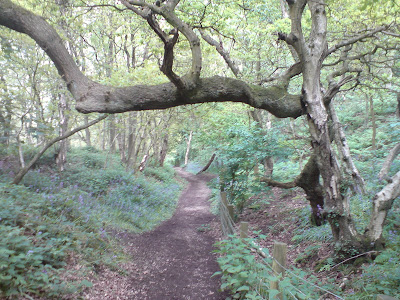 After the walk, my knee felt ok, maybe a little sore both back and front. I wasn't the least bit tired which was good news, so I hope I recover my fitness quickly. I was told I shouldn't run until my appointment with the surgeon on 22nd June, but I will certainly be doing some longer walks if nothing more energetic. I also plan to use the gym 3 times this week too. On the subject of feet I've had a refund from UKGear this week for the PT-03 desert shoes which failed in the Atacama when the soles peeled away. They have also said they will write to me and tell me the results from the lab tests and what changes are being made to the production, to ensure it doesn't happen again.

Website: well it's pretty much ready to go. I've just waiting for a higher resolution logo to put on the homepage and I'll open it up. I wouldn't say it's finished, because I have lots of plans for the site; new features etc, but it's certainly in a good state as it is, and I look forward to hearing everyone’s feedback; good and bad! I've had to chase down permissions to use some content/extracts from various ultramarathon event websites. Every race so far has given their blessing, as many have seen a pre-live version etc. This includes all the biggest ultras (in terms of number of competitors), such as Two Oceans. Of course it is a free source of promotion for the events, and few people turn down free advertising. However, Badwater said that they'd rather people use their own website, and didn't want me to use their website extracts/photos on my site. I guess when you are running a massively oversubscribed yearly event for a restricted field of 80 or 90 people, and it is on an invite-only basis, you don't need any free promotion! So, Badwater's information is all public access details and no pictures. It makes that page look a litle dull, but I'm sure you can imagine what running 135 miles on road in 50C is like though right? Everything else is looking good though.

There a possibility I may get the graphics a little later, and if so I'll post the link up. Watch this space!