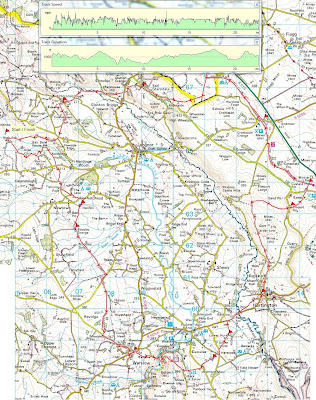 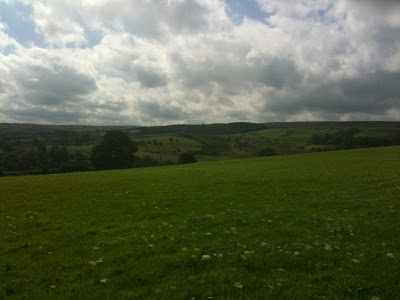 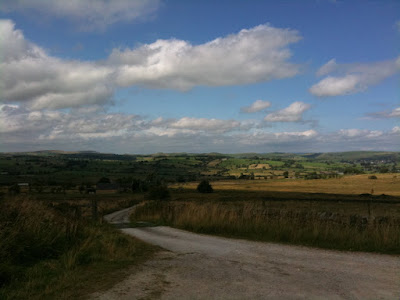 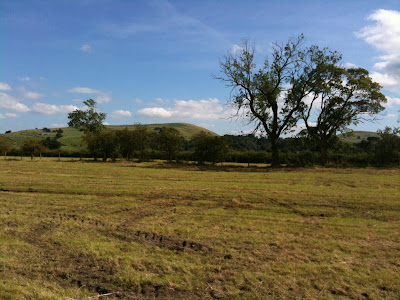 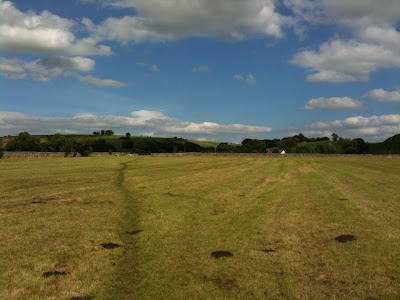 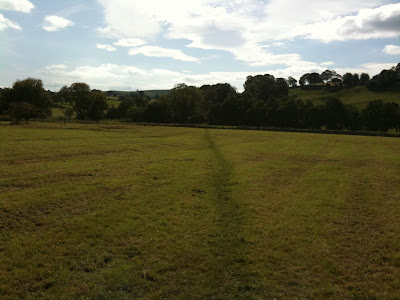 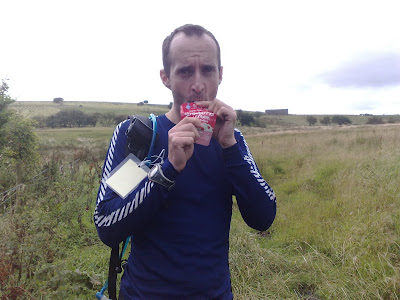 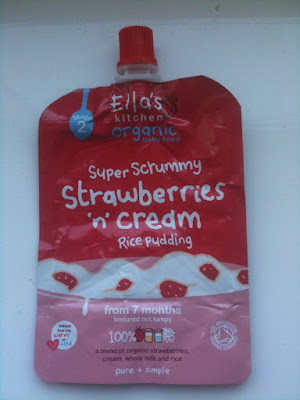 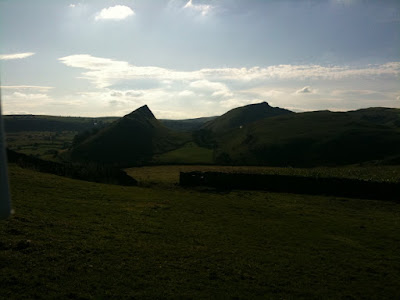 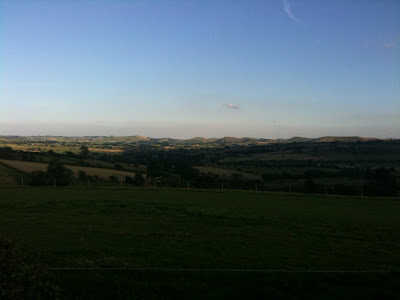 It is back to normal training this week. The Rab Mountain Marathon is just 2 weeks away now. Have a good week.
Posted by Rich at 16:40